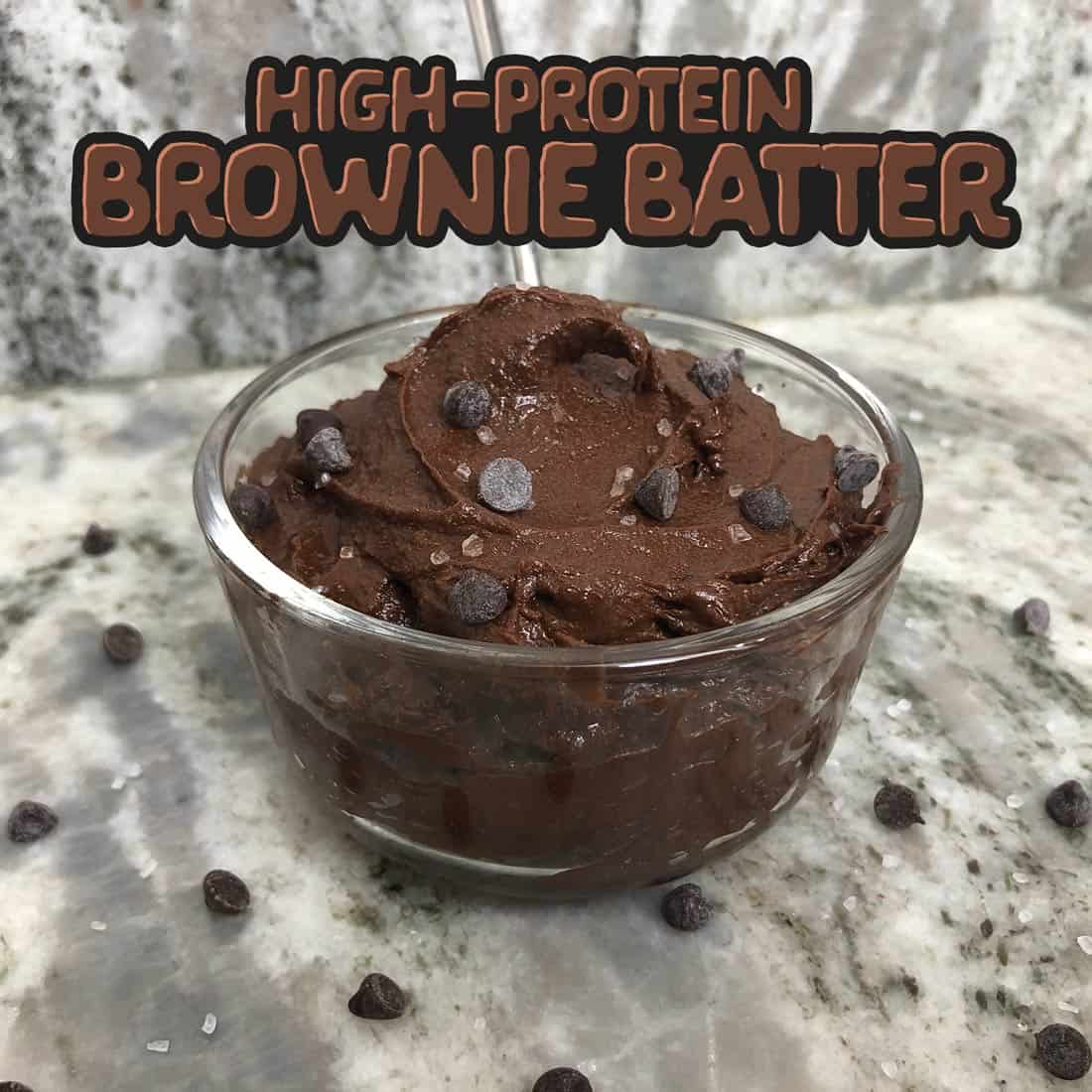 Today I bring you a recipe that I stumbled on completely by accident: edible protein brownie batter. I was preparing my absolute favorite recipe, my protein brownies, and I accidentally dumped WAY too much salt into the batter.

I baked them anyway, hoping they’d turn out, and they were absolutely disgusting. That’s a problem in and of itself, but what made it worse was that I now found myself craving brownies.

Not wanting to go through the baking process again, I decided to try my hand at creating an edible brownie batter so I didn’t need to wait. And, my friends, it came out so good.

I don’t like wasting too much of your time, so let me just hit you with a few quick notes about this recipe:

Overall, this recipe is very forgiving since it requires no baking! Feel free to tweak some ingredients based on your preferences, or attack it exactly as-is.

I split this recipe up into 4 servings. If you’re worried about your ability to not eat the entire thing, split the recipe in half and make a batch for yourself. If you split it in half, the entire recipe will have 260 calories and 32g of protein!

Don't forget to check out my recipe books if you enjoy my recipes! 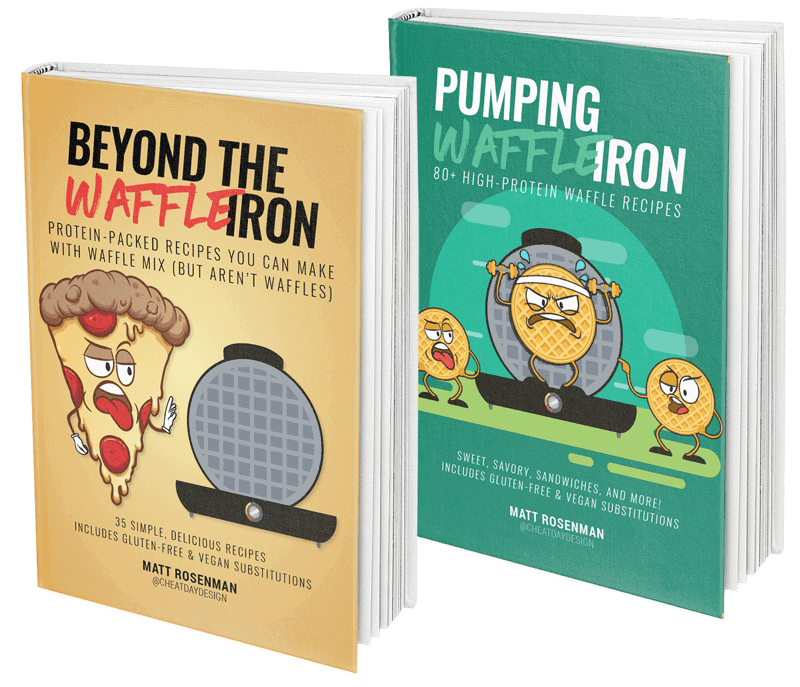 Macros for one serving (recipe makes 4) 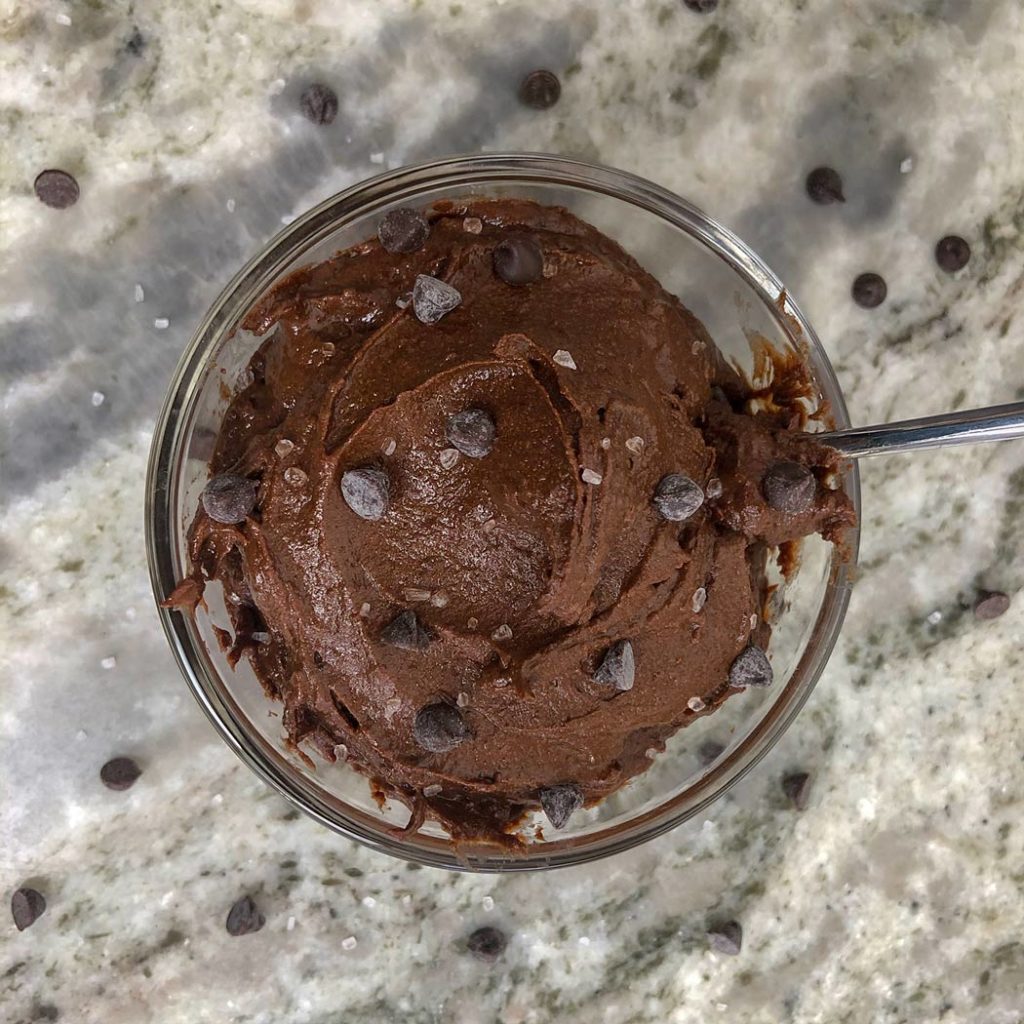 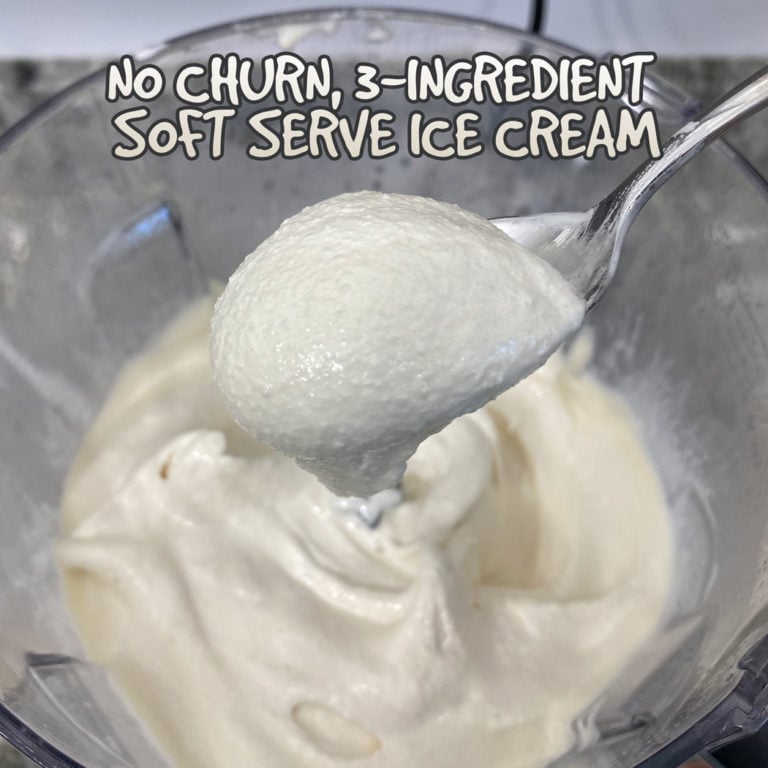 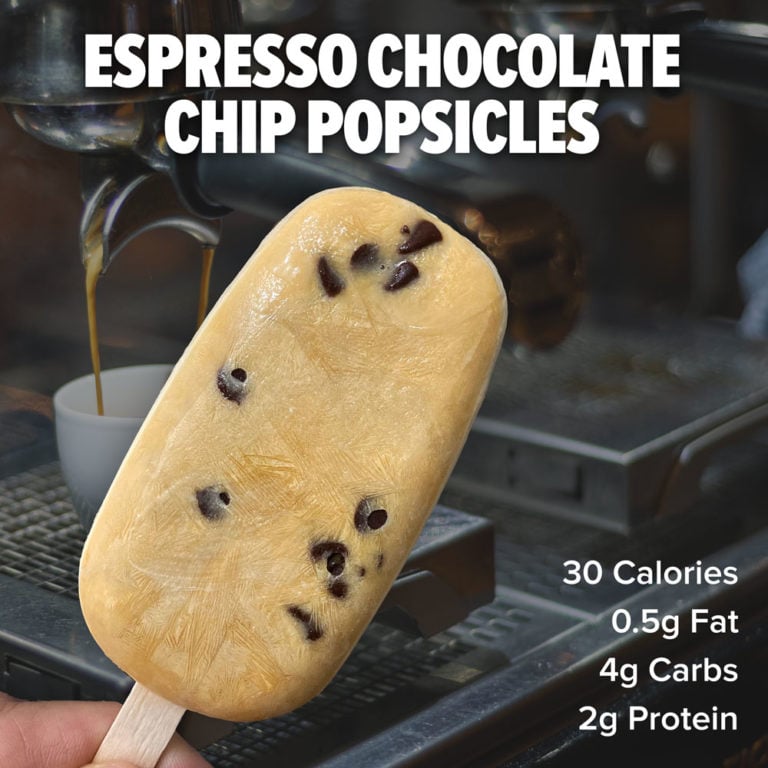 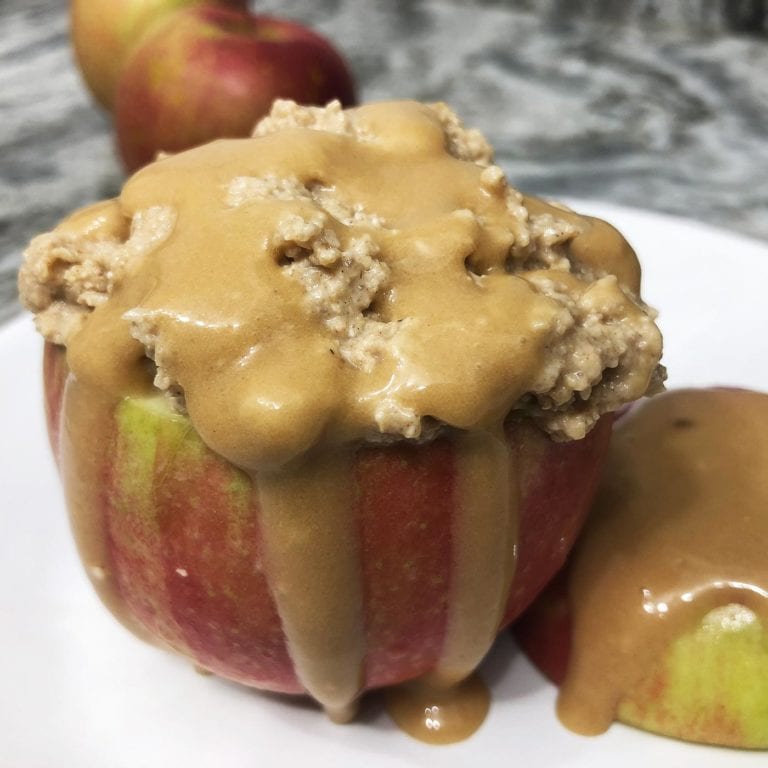 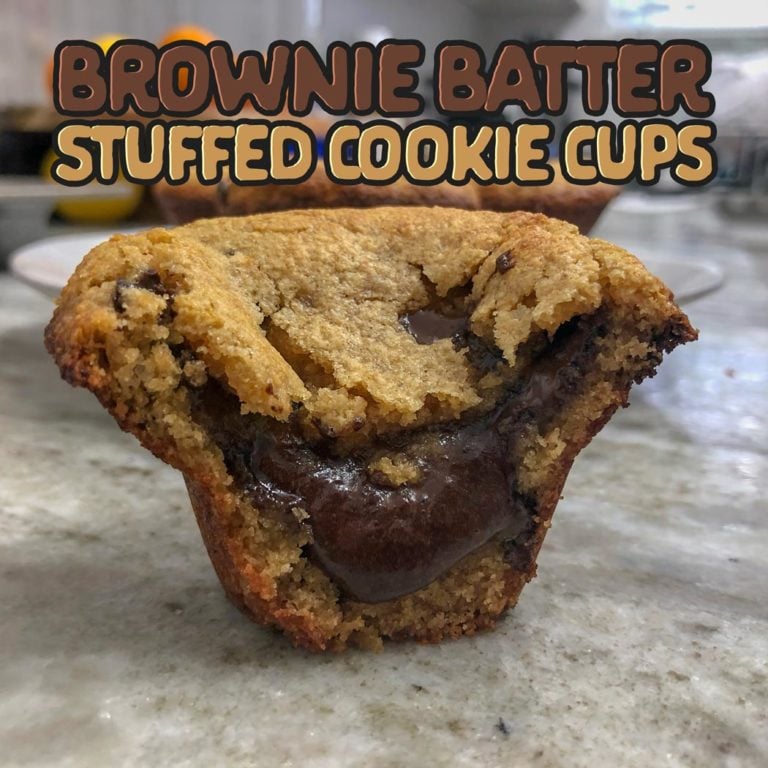 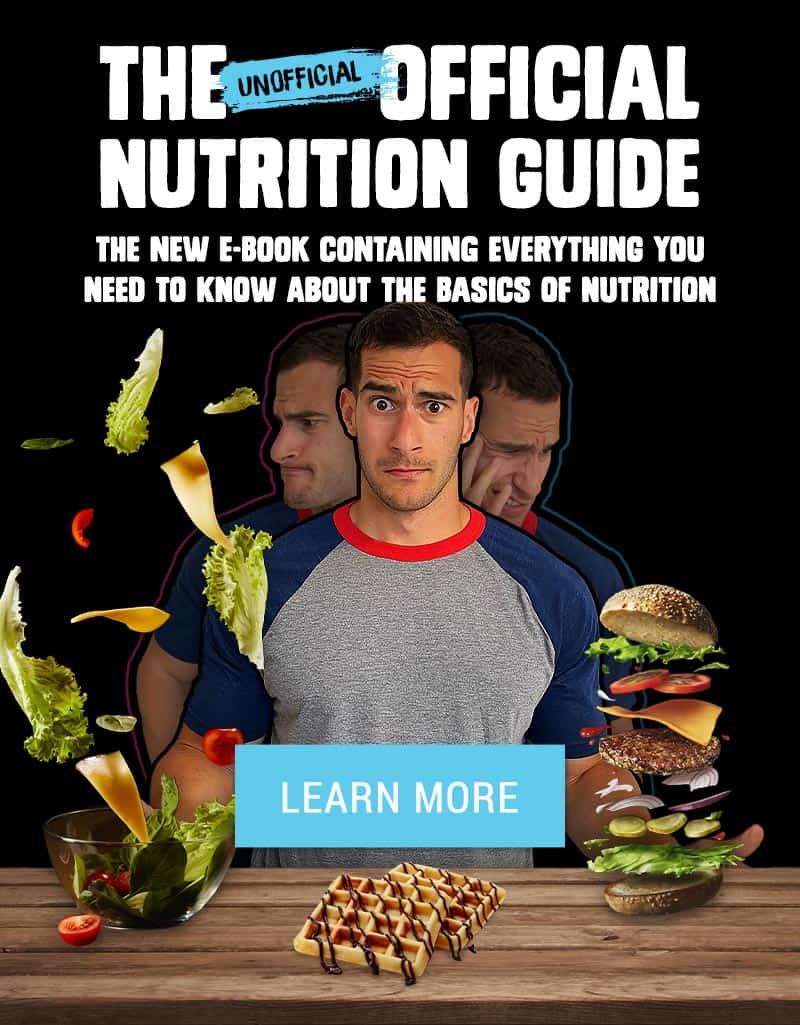 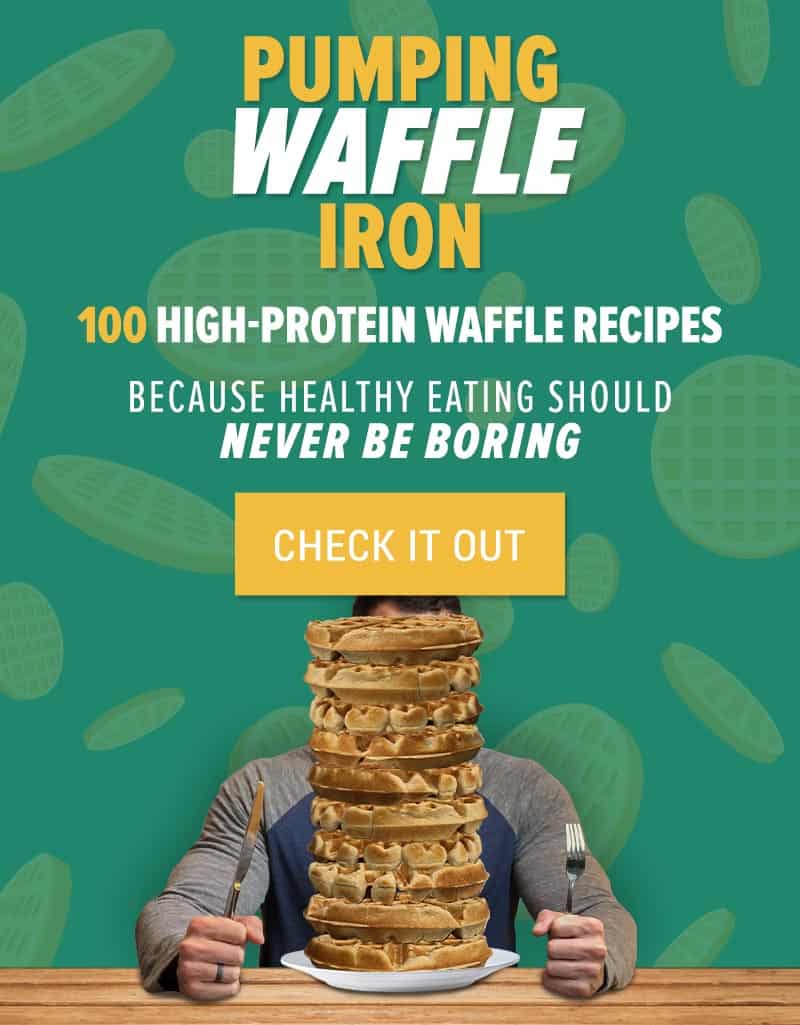 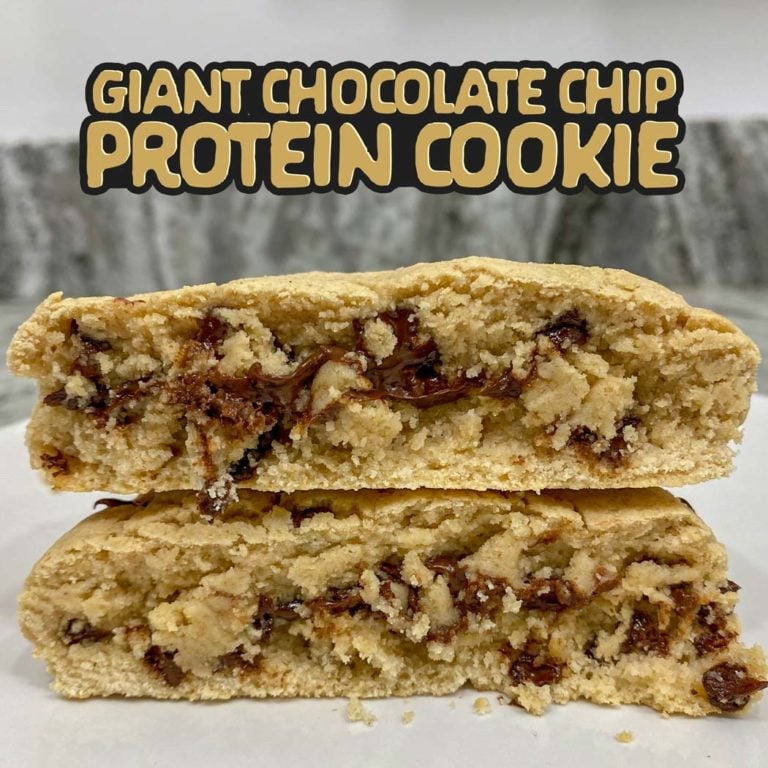 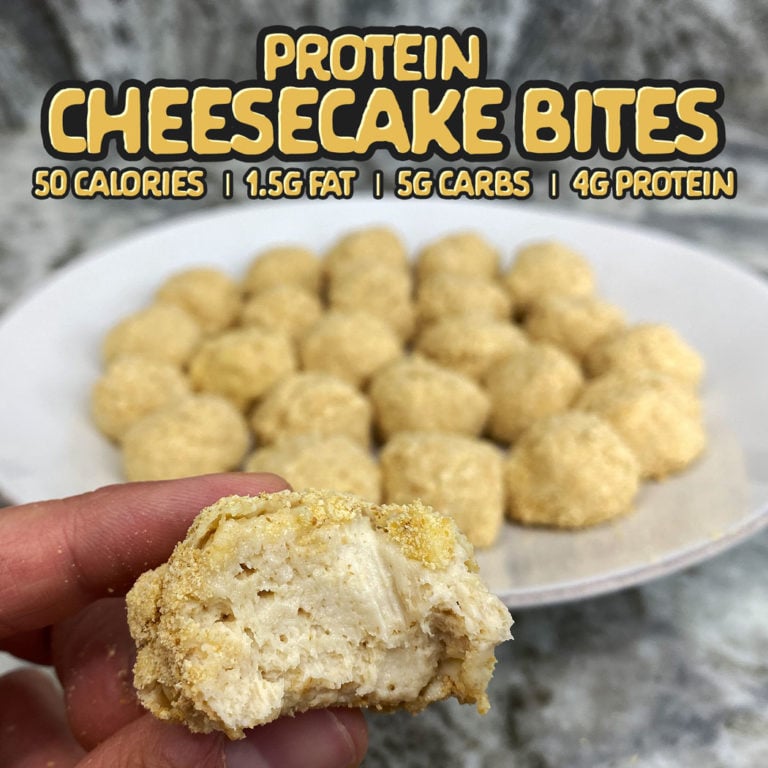 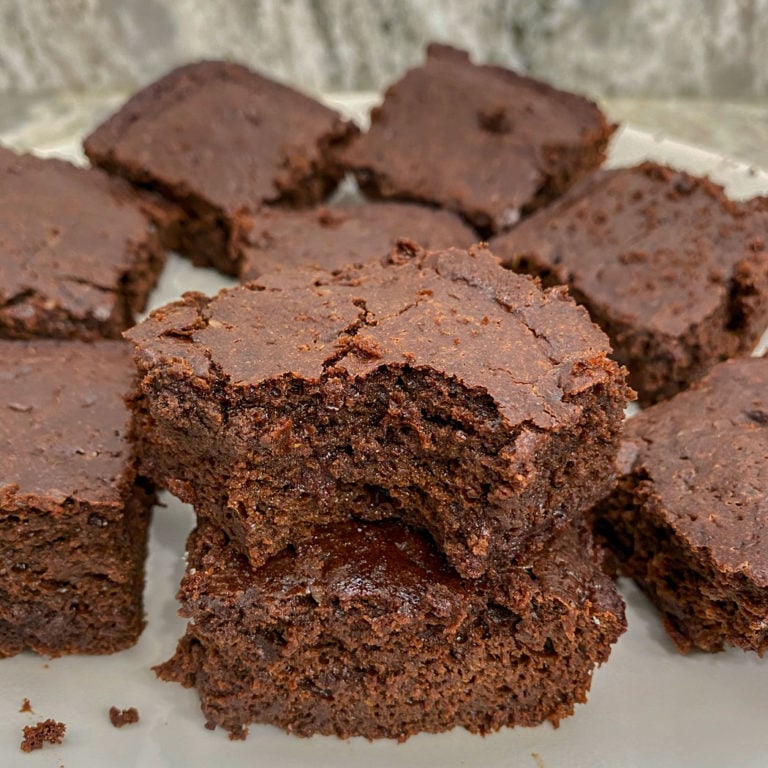 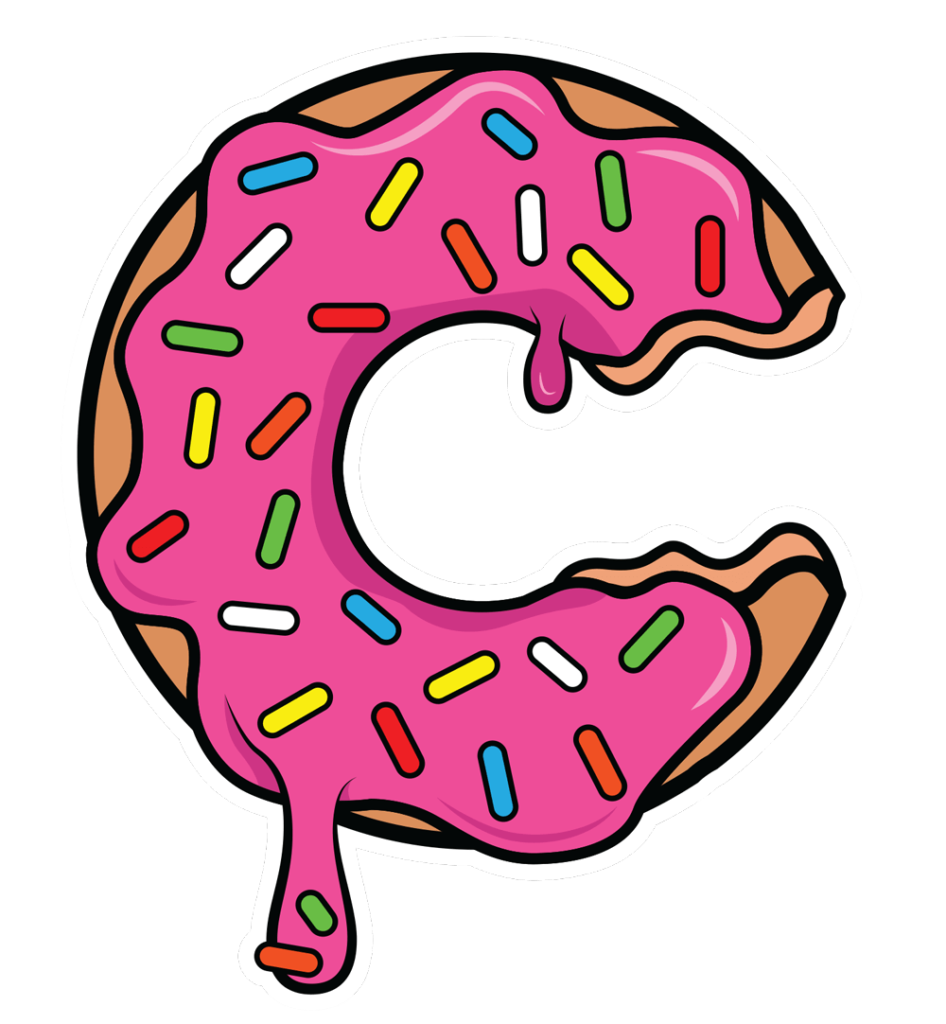 NEAT is a very underutilized concept in the fitnes

Since EVERYONE knows that coffee is better cold- I

Sending some noods your way. This guide was origi

I am a participant in the Amazon Services LLC Associates Program, an affiliate advertising program designed to provide a means for sites to earn advertising fees by advertising and linking to Amazon.com.

FDA compliance: the information on this website has not been evaluated by the Food & Drug Administration or any other medical body. We do not aim to diagnose, treat, cure or prevent any illness or disease. Information is shared for educational purposes only. You must consult your doctor before acting on any content on this website, especially if you are pregnant, nursing, taking medication, or have a medical condition.